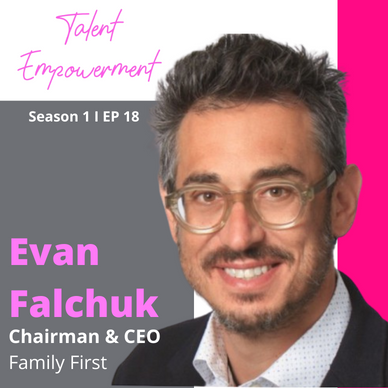 How to Bring a Family-First Mentality to the Workplace

Many people don't identify as caregivers, but they are.

My guest today is Evan Falchuk, the chairman and CEO of Family First, a company focused on creating innovative solutions to support families in solving the complex issues involved with caregiving. Prior to Family First, Evan served as President of Best Doctors for 14 years, focusing heavily on the problems surrounding misdiagnosis. Under his leadership, Best Doctors grew from a few million dollars in revenue to more than $200 million, helping over 30 million people around the world. Evan is also a former practicing attorney, graduating from the University of Pennsylvania Law School, and a former candidate for Governor of Massachusetts in the 2014 elections.

Thanks for joining my newsletter.
Oops! Something went wrong. 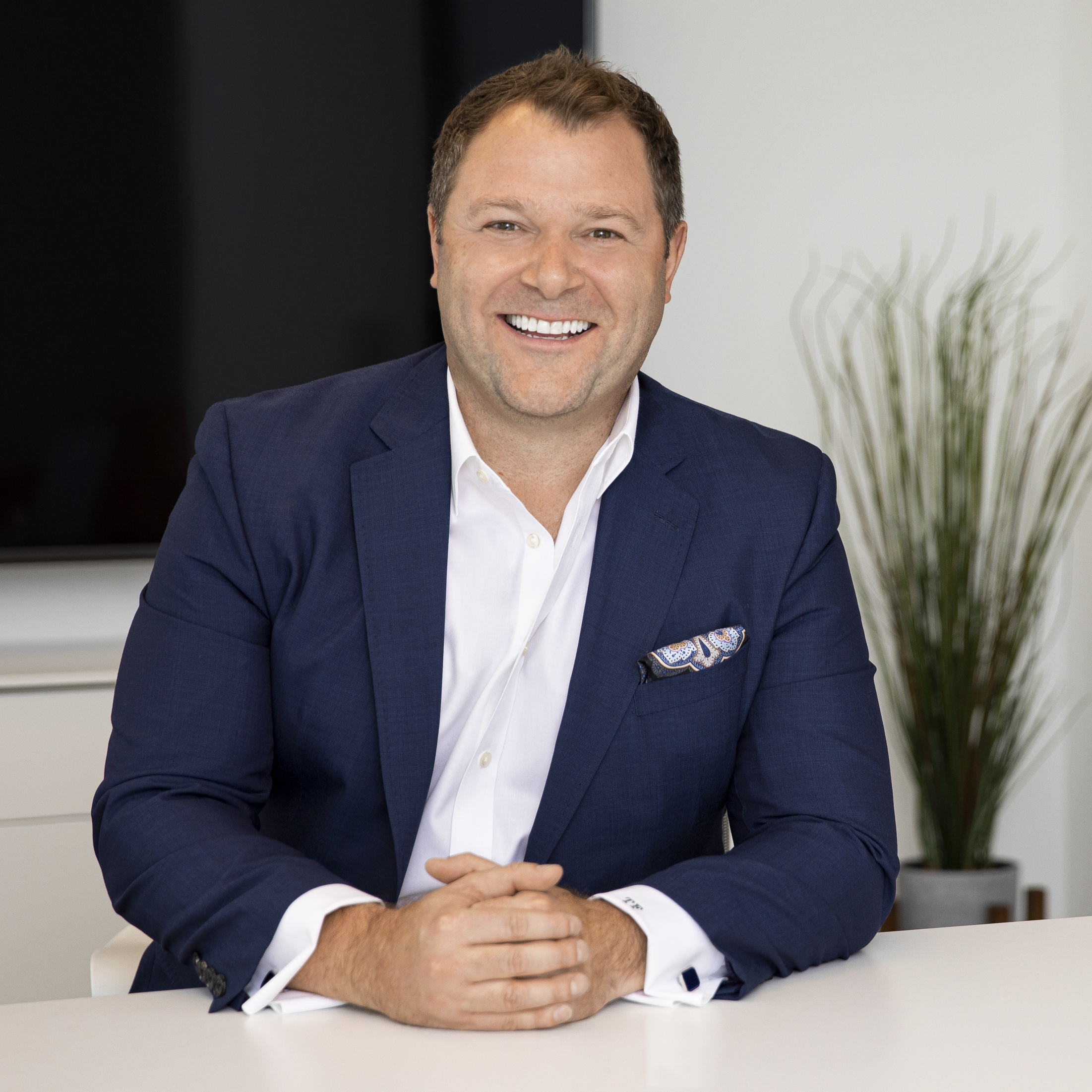 Tom Finn (he/him) is an InsurTech strategist, host of the Talent Empowerment podcast, and co-founder and CEO of an inclusive people development platform. 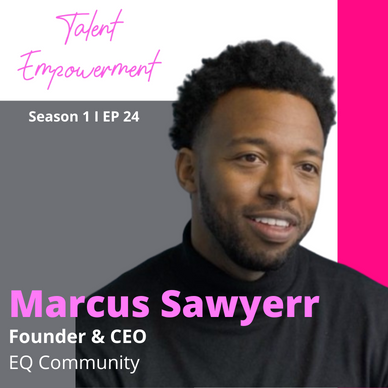 From Professional Soccer To Diversity Hiring with Marcus Sawyerr

Some companies are paying lip service to equality initiatives 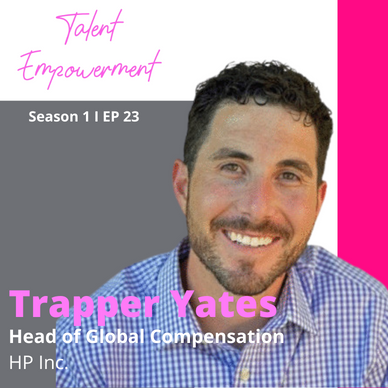 How can I prove to you that I'm worth a raise? 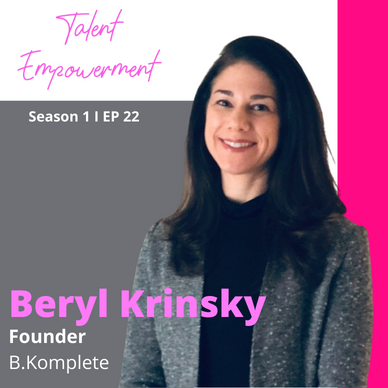 Manage Your Energy, Not Your Time

There's so many ways a dietician can make an organizational impact